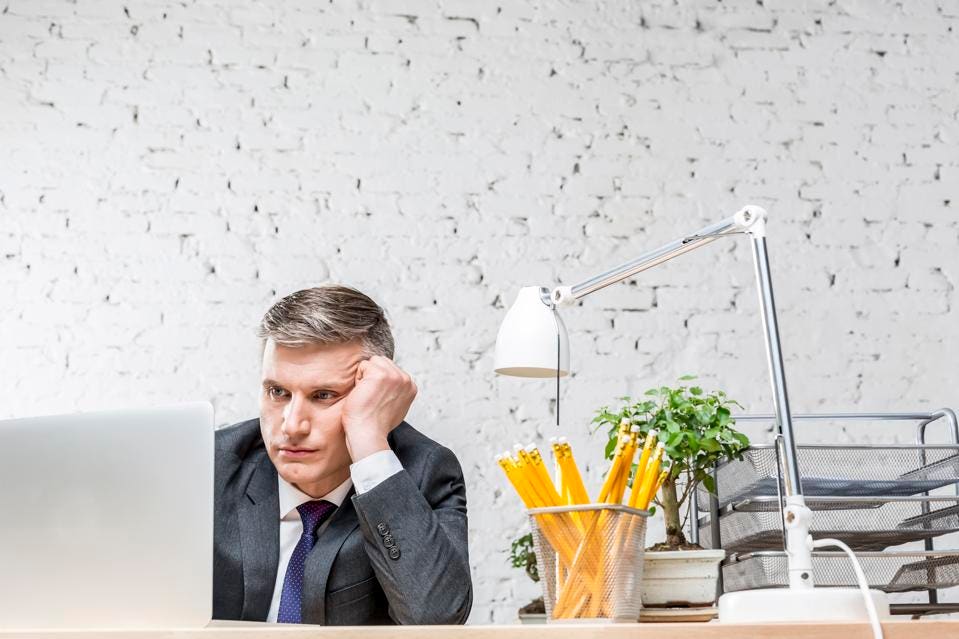 Scan my profile on LinkedIn, and you’ll see several of my notable stops. However, one clutch job is missing. It is time to tell the story.

In my last semester at Purdue University, I had a dream schedule. After grinding through engineering courses for four years, I left the most relaxed elective classes for last. I had nine credits left to graduate, which meant a schedule that could fit neatly on Tuesdays and Thursdays.

A four-day weekend for a college senior is downright dangerous, so I decided to fill some empty space with a part-time job. I submitted my résumé to a few online postings, one of which was titled “Data Entry Clerk” at a company named Carpet World (or something close to that.)

I had no idea what a data entry clerk did but was enticed by some of the more alluring bullet points in the job description:

I stopped reading after these three perks. What else did I need to know? This seemed like the perfect college job. After a 15-minute phone interview, the manager asked if I had any questions.

“How long is the lunch break?”

After hearing a suitable response, I asked when I could start.

I was replacing another college student who worked in this role for two years. She was graduating and would be training me. After filling out paperwork and meeting the staff, I dove right into training.

How To Lead With Focus And Intent: 3 Common Threads Revealed

The JOBS Act Will Power The Future Of Work

Armed with a stack of Excel like print-outs and an old desktop computer, my role was precisely what it sounded like. I transcribed numbers from paper to software, all day long. The job was as mind-numbingly dull as it sounds. My trainer, an introverted accounting major who loved quiet work, thought this was the perfect job. As an extrovert, I was appalled by the dead quiet in this store.

I punched in hundreds of numbers, barely surviving until lunch time. Predictably, I ate too many enchiladas. By 2 p.m., it was a battle to keep my eyes open. Somehow, I survived the afternoon and at 5 p.m., my manager and trainer congratulated me on a productive day of work. It felt like I had just worked for three weeks straight with no sleep. My manager told me how she looked forward to seeing me again on Friday.

Friday? I only got one day off before I needed to fight my way through another boring eight-hour shift. I couldn’t believe that I signed up for this during my coveted blow-off semester. I could be bartending or serving tables with shifts flying by. I wanted to tell my manager that I made a horrible mistake and wouldn’t be coming back on Friday, which was the truth. Instead, I half-heartedly smiled and said, “Looking forward to it!”

The Stigma Of Quitting Too Early

I knew what I wanted to do but felt the heavy guilt that comes from any social contract. I signed up to do a job and felt like I needed to fulfill my end of the bargain. The lovely people at Carpet World chose me over other candidates and invested in training me. Did I owe them anything?

Many people know within one day of starting a new job that they made a mistake.

If you’ve ever felt this way, you are not alone. Harvard Business Review reported that 33% of employees start looking for a new job within six months of starting and 23% leave before their first anniversary.

Tags: I Stay, The Wrong Job

You may have missed

How To Prepare For SSC Exams?